100 years of service
four generations of Robinettes have served Eastman

At first, Palmer Clinton “Clint” Robinette II did not want to work at Eastman. He had no interest in being a fourth-generation employee. Instead of planning his life around Kingsport, Tenn., and Eastman, he set off to explore himself in Cookeville, Tenn. Clint began his journey at Tennessee Tech studying engineering, but before he knew it, he was interviewing for a co-op position back home at Eastman’s corporate headquarters.

Being a co-op, though, didn’t mean Clint had to stay at Eastman; he could have gone anywhere after his term was over. But as he was wrapping up his time at Eastman, he met his future wife and then accepted a full-time position just one month after he graduated. His strong desire to not become the next generation Eastman employee quickly disappeared after he fully experienced the company’s culture.

“At the time, I really wasn’t even thinking about wanting to steer clear of going back to Kingsport. I just wanted a job,” Clint says. “I simply walked into the interview with the attitude of nothing to lose, and the rest is history.”

It’s hard to imagine why Clint would have chosen not to pursue a job at Eastman since he has many positive memories of the company from his childhood, like when his parents took him and his sister to the Toy F. Reid Employee Center for the company Christmas party.

"I remember going upstairs to get a present, which was usually a nice toy, and then we would head down to the auditorium to watch Looney Tunes and Bugs Bunny cartoons for an hour or so.

“I think it made us feel very special as kids,” Clint says. “It was a way for us to visit our Dad’s workplace."

Clint’s great grandfather, Marion Palmer Robinette, was the first of his family to join the Eastman team in 1939. He was a general laborer for 25 years who manually loaded coal into a furnace. Many stories have been passed down to Clint of his great grandfather’s work. One funny story is about Marion Robinette’s wife bringing him lunch every day. 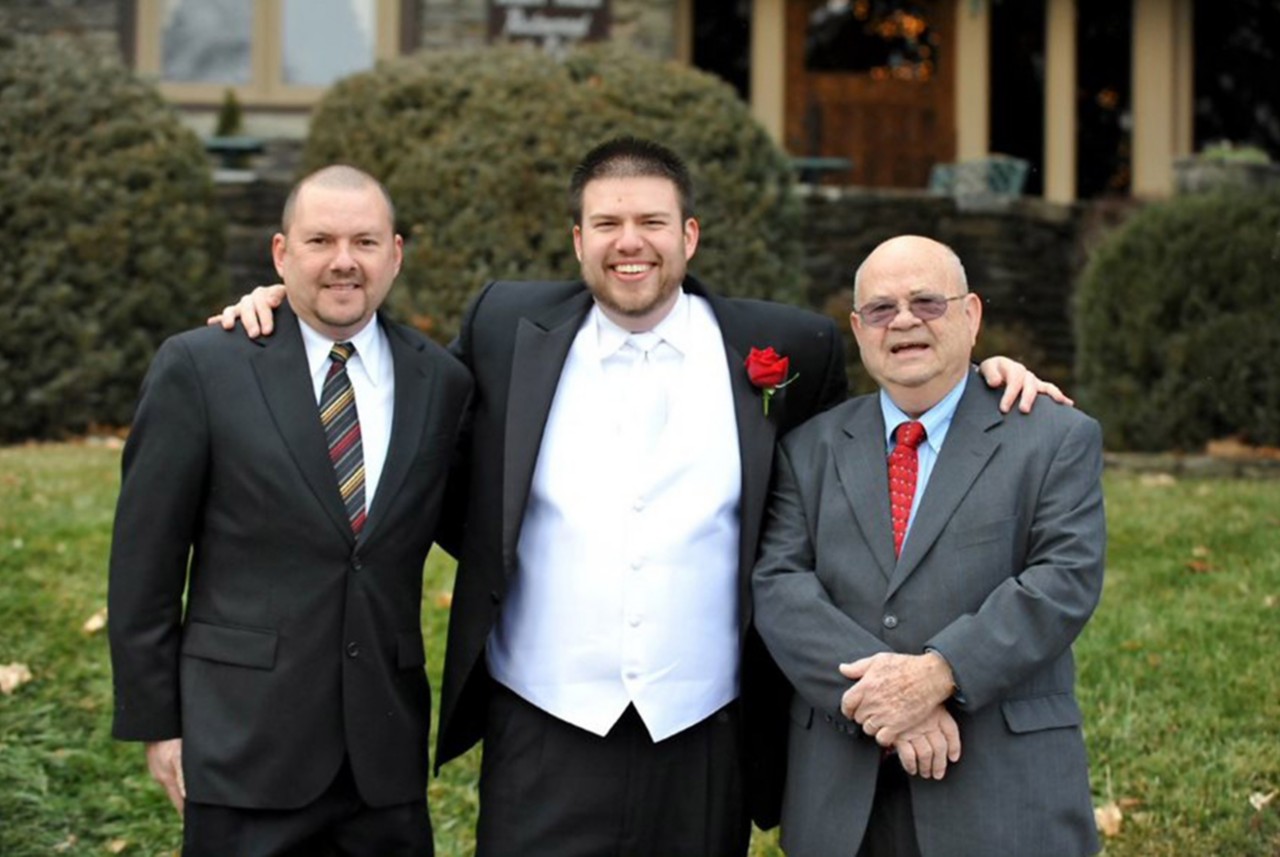 "My family has, and still does, take a lot of pride in working at Eastman. The company has supported our family for 100 combined years! I am proud of the values that have been passed along to me through the generations, and a lot of these values were shaped by work experiences at Eastman. The generations before me certainly worked hard and showed a desire to learn more and continuously get better, and I’m happy to carry that same mindset forward in my own life and career,” he says.

Though Eastman has changed and evolved over the years, Clint says one thing seems to be constant: the focus on treating employees the right way.

“I sincerely hope that Eastman will continue to keep this as a main focus as it embarks on the next 100 years,” he says. “The company’s history up to this point shows good evidence this is a great place to work, and I think future generations can count on this moving forward.

“While I never intended or set out to become a fourth-generation employee, I am quite content with how things turned out for me.”