The birth of Eastman

Europe — 1914 to 1918 — The First World War led to the mobilization of more than 70 million military personnel, including 60 million Europeans. One of the largest wars — and deadliest conflicts — in history was creating difficulties for American companies relying on supplies from Europe.

Rochester, N.Y. — During the war. Eastman Kodak Company was struggling to get much-needed international supplies of photographic paper, optical glass, gelatin and chemicals — including methanol, acetic acid and acetone. By the end of the war, Kodak founder George Eastman had decided that he would never again be dependent on raw materials from outside his immediate control.

Kingsport, Tenn. — Just before the end of the war. The American Wood Reduction Company had contracted with the U.S. government to build a wood distillation plant in Kingsport, Tenn., to make methanol and other related chemicals. Before the plant was finished, however, the war ended, and American Wood Reduction cut its ties to Kingsport. As Kodak employees were scouting the country for suitable quantities of methanol and acetone, Kingsport land developer J. Fred Johnson was conducting a nationwide search of his own, hoping to find a buyer for that half-built wood distillation plant.

George Eastman was born in 1854 in Waterville, New York. He dropped out of school at age 14 to support his widowed mother and two sisters. When he was 24, he made plans to visit Santo Domingo. When a colleague suggested that he take a camera along, he bought a photographic outfit with all the paraphernalia of the wet-plate days. Although he never made the journey, he became fully engrossed in photography and sought to simplify the complicated process. He spent three years experimenting with gelatin emulsions and, by 1880, had invented and patented a dry-plate coating machine.

In 1881, with the financial backing of Rochester businessman Henry Strong, Eastman formed the Eastman Dry Plate Company (reincorporated as the Eastman Dry Plate and Film Company in 1884, and as Eastman Kodak Company in 1892). With a series of innovations, the company created easy-to-use cameras that made photography widely accessible, established the practice of professional photofinishing, and developed a flexible film that was a critical contribution to the launch of the motion picture industry. 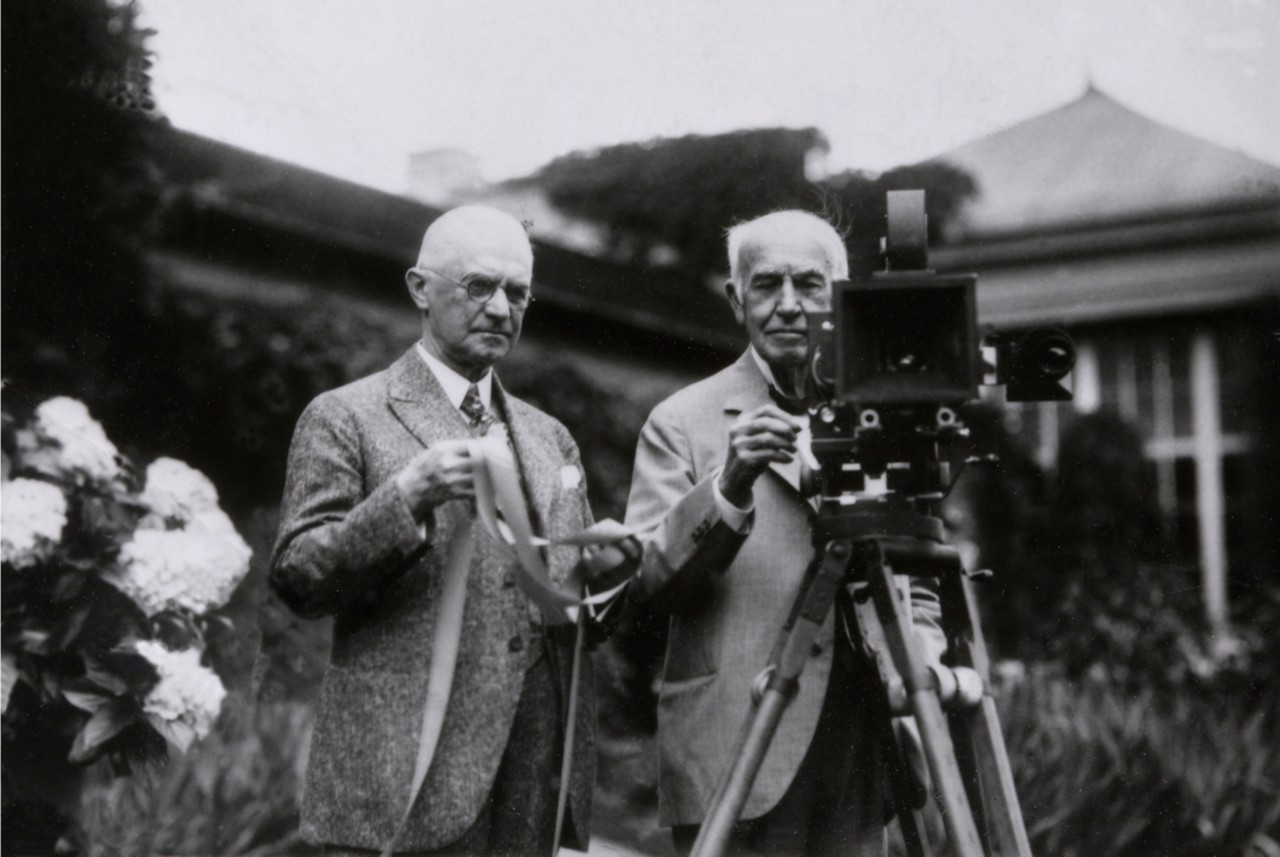 World War I disrupted Kodak’s supply of chemicals from Germany, and Eastman was determined to find his own source of raw materials for the manufacture of methanol and acetone. Attracted by vast tracts of native hardwood timber, his attention turned to the south. He tapped Perley Wilcox, assistant general manager of Kodak Park, to lead a Kodak delegation to Kingsport in early 1920 to look at the unfinished wood distillation plant as guests of J. Fred Johnson.

The delegation was so impressed with Kingsport that Eastman visited the area in July 1920. He purchased 35 acres and the factory buildings of the American Wood Reduction Company from the U.S. government as the base for the Tennessee Eastman Corporation (TEC). TEC began with $3.5 million in capital. Wilcox was elected a director and appointed general manager; he became vice president in 1921.

Wilcox was elected chairman of Eastman Kodak Company in 1945; he resigned that position in 1952. He remained chairman of Tennessee Eastman until his death in 1953. In the words of James C. White, former president and general manager of Tennessee Eastman, “… it was only because of great ability, the hard work and especially great determination of Perley S. Wilcox that Tennessee Eastman weathered the very substantial monetary losses experienced during our first 15 years of operation and survived to become one of the largest industrial plants in the South.”

Though Wilcox was born in New York and began his career with Eastman in Rochester, he endeared himself to the people and the organizations of the Kingsport community.

He was one of the original organizers of the Kingsport Community Chest and was a charter member of Holston Valley Community Hospital and chairman of the hospital’s board of directors from 1944 to 1951. His generous donation to the facility paved the way for a 50-bed nursing care facility that was named Wilcox Hall in 1961. The Kingsport segment of state route 126 was renamed Wilcox Drive.

George Eastman is almost as well known for his philanthropy as he is for his pioneering work in photography. During his life, he donated more than $100 million to educational and arts institutions, public parks, hospitals, dental clinics and charitable organizations around the world. To ensure the success of his company in Rochester after his death, Eastman left in his will money that would encourage education, appreciation of the arts and expansion of medical services in the Rochester community.

In the late 1920s, Eastman was diagnosed with a progressive and irreversible spinal disease, and on March 14, 1932, he ended his life. In a note to friends, he wrote, “My work is done. Why wait?”